I'm currently in a summer hiatus, spending some days off with Mrs. Suber and the little Suberling, hence the lack of blog updating and general digital absence.
However, given that I'm not painting, at least I'd like to take the chance to let you know that Bad Roll Games are running a Kickstarter campaign to release a new band for their Punkapocalyptic game. The Black Blood Children will look like this: 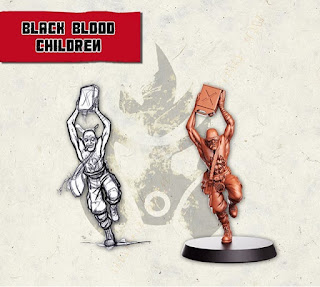 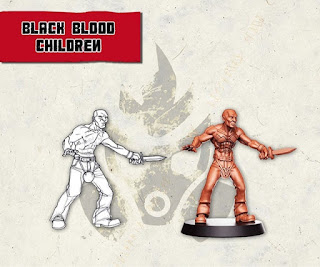 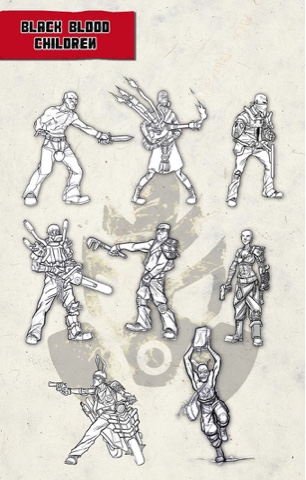 I've tested the game (here you have the AAR) and I just love it. Spare a minute and have a look at the campaign, seriously. They've already unlocked a couple of stretch goals and they're on their road to make nice numbers. I also took part in their previous campaign, so I can recommend their work. All cast in metal, superb sculpting and cool concepts. 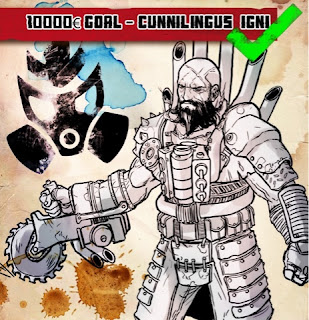 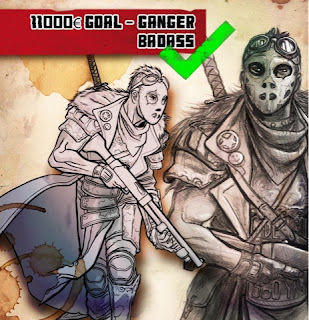 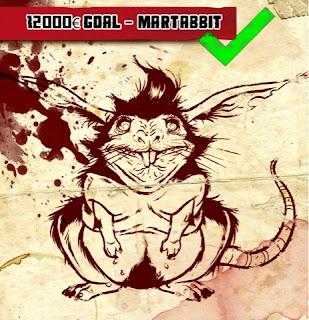 Not a pre-sale campaign, but a real kickstarter. Go have a look!

Back to regular bussiness in a few days!
Posted by Suber at 23.7.16