Palette cleanser again. I guess that little by little, this Ork side project is becoming quite a thing on its own! Today I'm just bringing this ooold Painboy (I may have painted it like, I don't know, 25 years ago? More?) alongside this Runtherd, courtesy of Iain from Caveadsum1471.

Besides, I had this other Runtherd mini repeated!

I had no use for a third Runtherd (I guess I barely have use for two of them!), much less for two identical minis, so I converted the unpainted one into something different:

I went for a straightforward paintjob, so this is what I got with the Painboy:

I have to admit I failed miserably with what you are about to see. Instead of the classic glyph of the saw used for Painboyz, I tried to paint some kind of wicked Caduceus, with an axe instead of a staff and membrane wings. It is awful, but I'm keeping it anyway, as a reminder for future me. Someday I'll do it better.

Now I guess I have two Runtherds:

Of course after my recent failure I didn't dare to innovate, so I painted the classic whip glyph that identifies the Runtherds.

I'm afraid I do not have enough Snotlings or Squigs to justify having two Runtherds, so I guess I'll have to solve that... (Sigh)

Anyway, have a look of the converted Runtherd. I made another conversion and got him a longer barrel for his gun, now he is the heavy weapons guy from his (future, yet to be gathered) mob:

I believe I got myself into more trouble, knowing that now I have to get Snotlings and paint more Orks! Ahh, little by little, step by step...

I bet you had forgotten about my mining town vertical board. I can't blame you, it's been nearly two years since my last installment. Shame on me!! 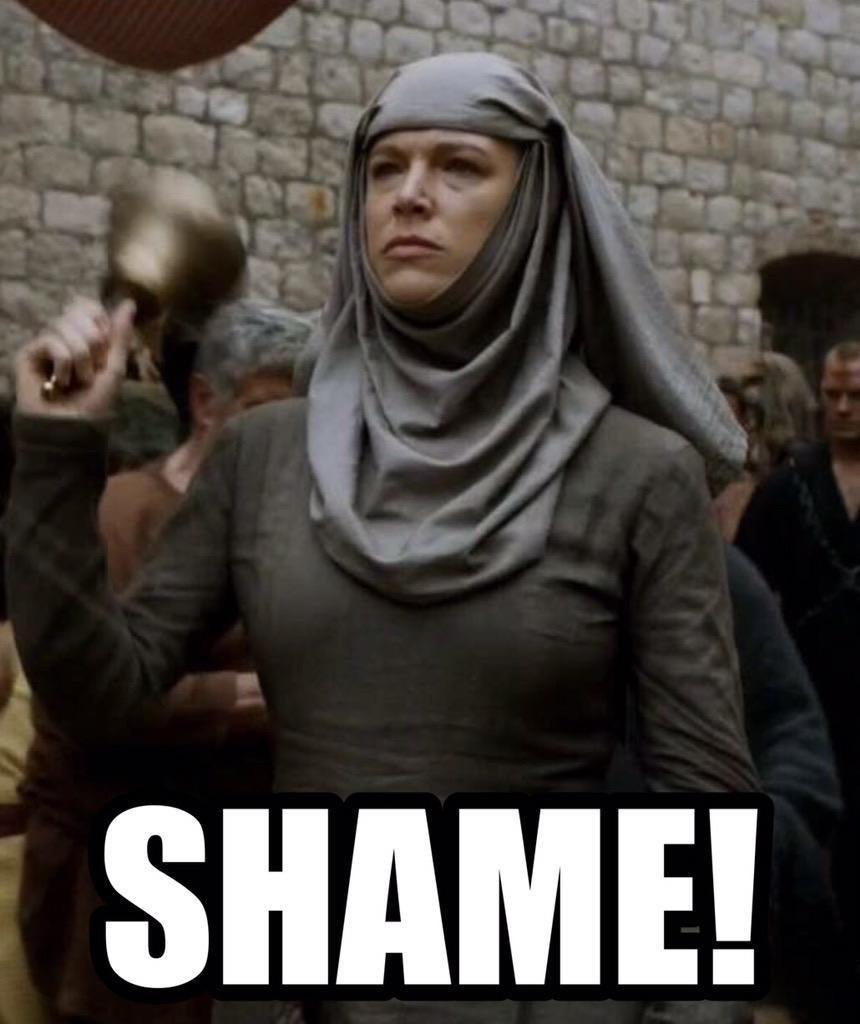 The good news is that I'm finally back to work!

A brief reminder of the last pic published:

The next stages will be necesarily slow ("Even more than now?" I hear you scream). There is a lot of planning involved now, as I need to fit in a lot of elements, and space is beginning to be scarce for all the stuff I want to stick in here.

So well, one step at a time. First thing, I needed to take care of the left end of the board. It's the part that will usually be down when the board is storaged in the cupboard, and so it will be taking quite a share of the weight. Mere foamboard structures seemed too fragile, so I needed something sturdier. Fortunately I had these wooden boxes, and after some tests I crossed my fingers and decided that they will do.

You can see now the structure is "closed". The large foamboard piece in the back is a mere continuation of the board and will allow me to build the backdrop. Or whatever you choose to call that part.

In the pic below I,ve added another piece of foamboard to give depth and I have tested how these tiny rails will look.

The rails come from the Terrain Crates ranges by Mantic Games. My general idea is to make the access to the mine over there somehow. The exact details are a problem for future Suber, but current Suber has enough issues to deal with just now.

For example, I need to connect the existing board with this new section. Though my original idea was building stairs both up and down, I had to admit it was too ambitious (it made the section unplayable, as there would be no room left to put the minis in, much less to handle them or to play). So I settled with wider stairs down:

Then I gave some shape to the "backdrop" (whatever), carving more caves and windows:

Now I see that these caves are way too regular in shape, but we'll come back to that later. At the moment I was simply defining spaces, thinking I was doing it right and trying to get all the pieces along, while playing mental chess and making decisions three steps ahead.

Step by step. This is the basic configuration of the lower, smaller cave:

I insist in making them playable, so they have to be accessible. It forces you to make boring decisions, but you don't want to get your hand stuck in the board!!

So this is more or less the basic shape of the rear part. Very crude, I know, but it serves my purposes now. I have a general idea of what I'll be doing in that center space left and about the access to the mine. But before I get there, I have to do tons of work first!

Of course at this point this monster is beginning to be difficult to handle (beginning, ha!). However, now it's the moment you take it to the window in the middle of the night, as the deranged madman you have become by now.

I've been using a Montana94 spray for this board. I'm afraid it died while priming this, but of course it was half full (yes, I'm an optimistic by nature) and above all, I hadn't used it in almost two years. So all in all, its performance was better than anyone could have expected.

However, there was a thing that was really bothering me. As said before, I was getting the impression that this was all way too regular. Yeah, I've seen perfectly vertical rocks and perfectly shaped caves in them. But this all looked too artificial, too square. So I was slowly making the decision to make some rougher edges and irregular shapes.

So I spent the little clay and little spray paint I had left and the board looked like this:

This is it for now! I'm planning to reshape the square caves, and I've done some experiments with stairs and stuff to make them accessible to its dwellers. But that all will have to wait for another day. The most important thing is that I've resumed production and I'm full of ideas and will! Of course real life will dictate my tempo, but for sure next installment of this won't be in two years time!

A tiny interlude today, some kind of palette cleanser, or even mind cleanser, I would say. A quick and easy (oh, surprise) thing just for fun.

It was an opportunity project. The Suberlings had two of these:

It's a tractor from a plastic ball toy capsule vending machine (if that thing has a name, I don't know it). Of course one of them had to be confiscated. It was just perfect for my backwater world ambientation.

First thing to do was to fill the gaps with mere cardboard:

Then I started to add random stuff from here and there, to give it a kind of sci-fi vibe:

I didn't really wanted to give it a hard WH40K feeling. Skulls. Gothic. More skulls. Nah. More Rogue Trader, less 40K. A bland sci-fi looking would work good enough, specially considering that the tractor has a lot of curved shapes. Making a transition towards current 40K would mean a lot of absurd work. It simply wasn't worth of it. I insist. Less is more.

So let's lick some paint on it!

The primer worked way better than expected, it was my main fear, to see paint flaking all over. But it was just perfect. I painted the driver's seat first:

How would I paint it? Well, if you've seen my previous post, you might have observed I used a lot of green!

I don't know if the Iohannes Cervus is taking the pun too far, but I had to do it :D

The driver was kind of an issue. I didn't have any proper seated mini, so I had to improvise:

I wasn't able to put him with his hands on the wheel or anything, the pose didn't work. So I thought of some kind of low tech weapon. I combined a crossbow with some other bits and called it a day.

The final step was the rust and weathering effect. This thing has gone through a lot, so it cannot look clean and sharp!

I don't have a real use for it in terms of gaming, but it makes a nice piece on the board, even if it's mere scenery.

Oh, but of course. Once you have a tractor, there are some things you have to do. Have to, I say. The following pic is absolutely necessary.