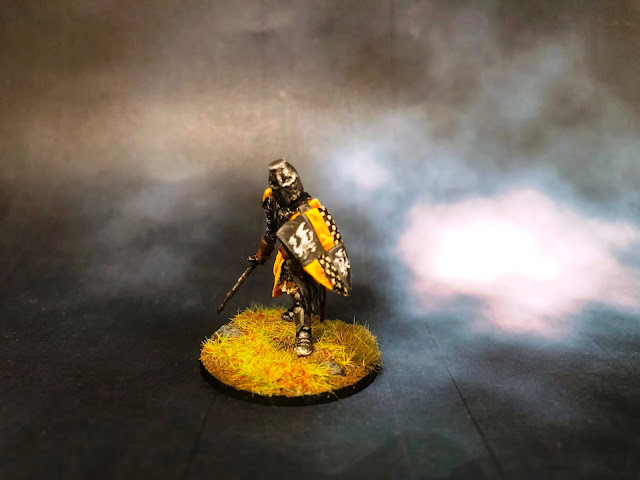 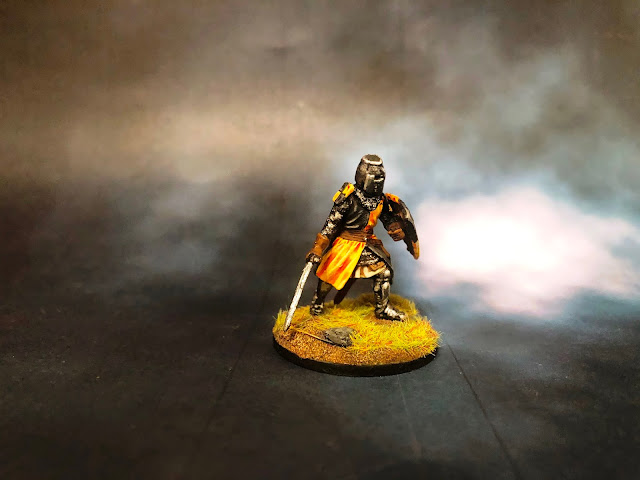 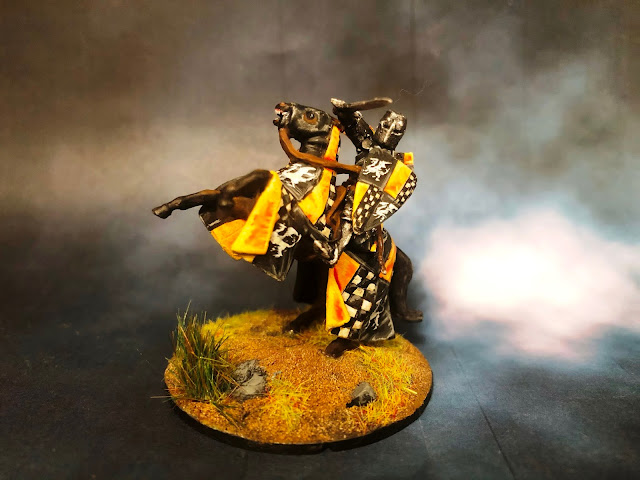 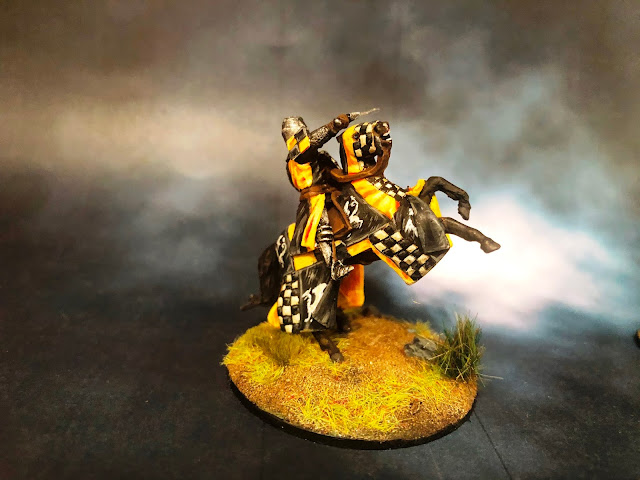 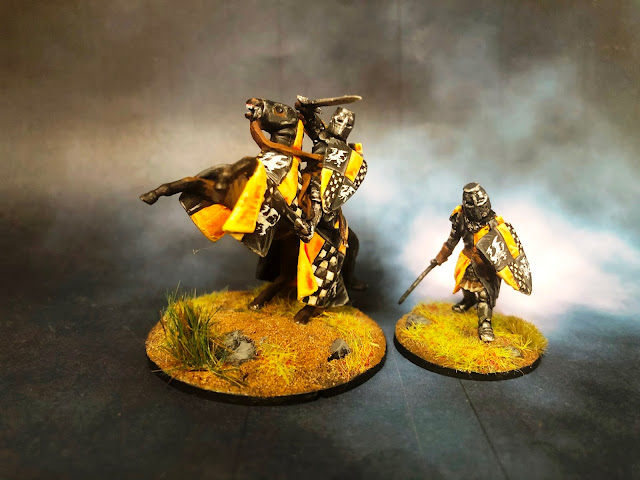 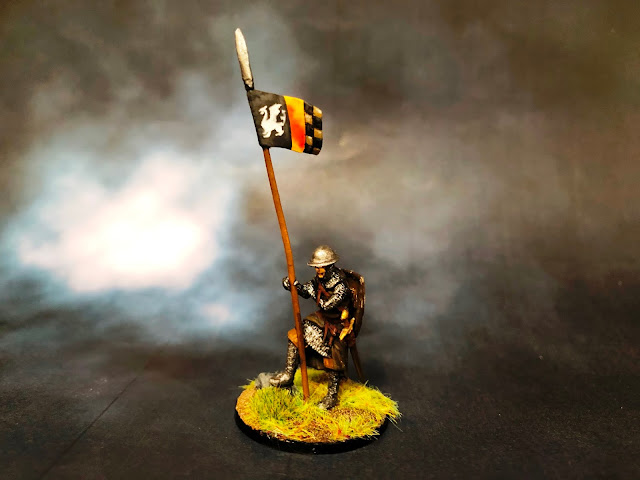 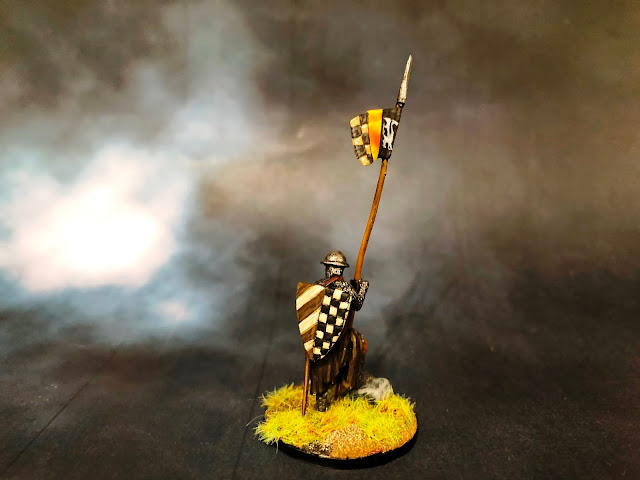 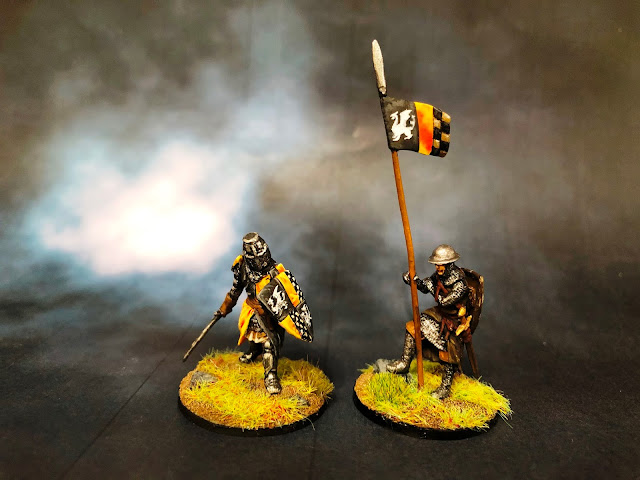 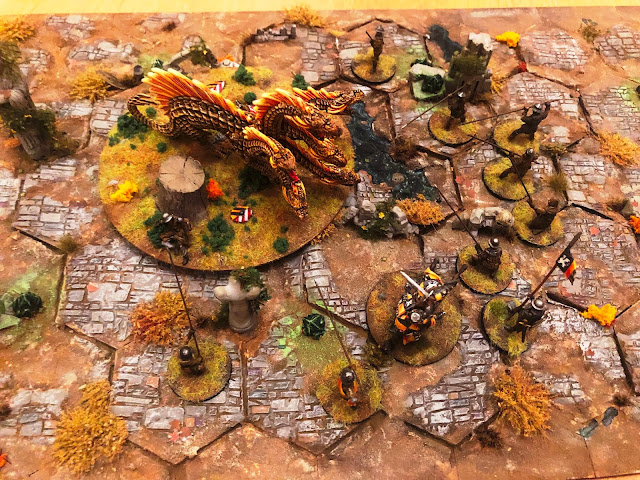 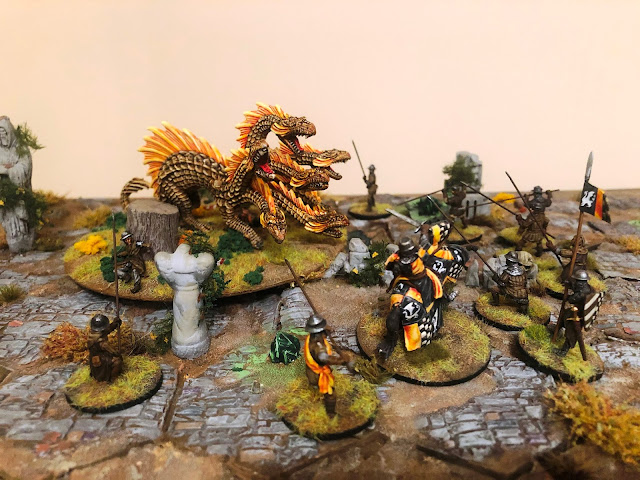 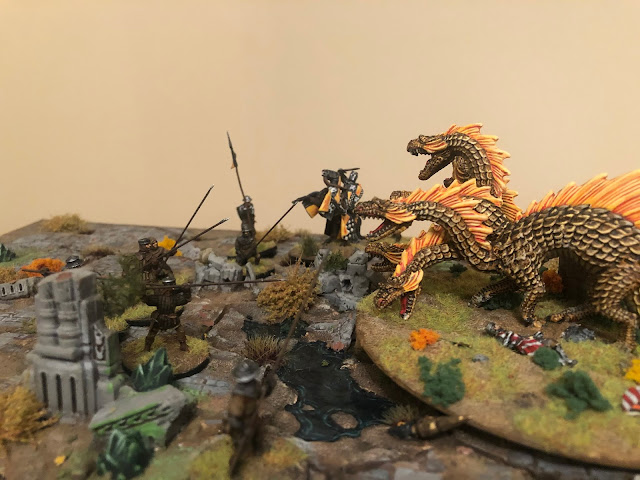 This story begins with an innocent 'Daddy, daddy, can I play with your white robot?' 'Sure, son, just be careful don't drop it'
...

...
I've been looking for previous pics of the Dread in its original state, but didn't find them. I painted it loong time ago, before I started the blog, and apparently didn't keep any pics of it. Shame on me!
EDIT: Found them! 2010 it was. Wow, I've been browsing into files in my computer so deep that they were almost catacombs by themselves.
Well, as you can see above, it's a Rogue Trader era Ork Dreadnought. I painted it white/cream just opposite to another 2nd Ed Dread I painted black for the Goff Clan (apparently no pics either, and I sold it ages ago, dammit! I curse you, young me from the past!)
EDIT AGAIN: I happen to keep everything, but I tend to forget where!
Now that I had to glue it back again, I thought I could as well give it anoher lick of paint. In my mind it was easy. My original plan was to keep all the previous work and just add some highlights here and there, nothing too complicated.

Well, it got complicated.

I ended up repainting it all from the beginning, but just repeating the scheme.


Almost all the decisions were essentially the same, apart from some minor variations. For example, the white sun flares on the claws, which I decided to start on the opposite side. I painted the stubber magazine (or is it an auto cannon?) red. Oh, and for the sake of my life I couldn't make the 'fangs' on the belly work in any convincent way. I reckon it tries to produce a pareidolia effect with the visors on the upper side, but honestly, it wasn't working. I greenstuffed the area and turned that part into a mere grid. I think it still works.
Finally I took the poles from the base (what was I thinking of when I put those there?) and repurposed them as back banner poles


I fancied a different kind of banner than the usual, so I tried long horizontal flags instead of a single vertical banner. I wanted them to look colourful, to give some contrast to the ubiquitous white.


Though it got more complicated than I expected (and consequently took more time than anticipated!) I have no regrets, I'm happy to see it back to service again, and I think I can see an evolution as a painter, doing the same thing on the same model, which is always educational, at least.
Hmm, should I paint some white Orks now? Tempting...
Posted by Suber at 29.7.20 25 comments: