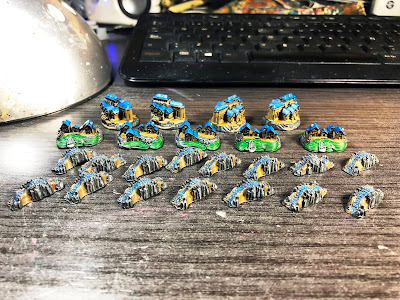 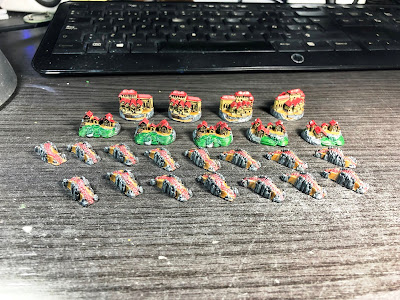 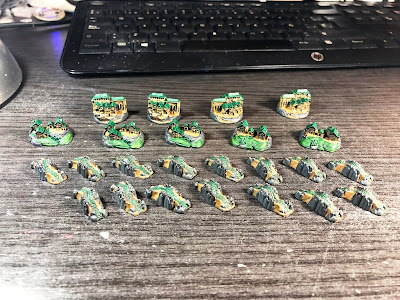 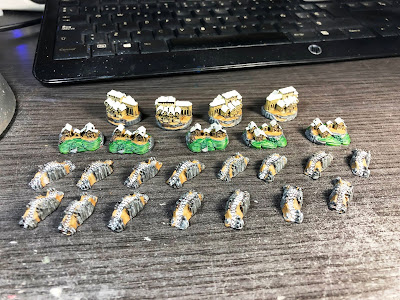 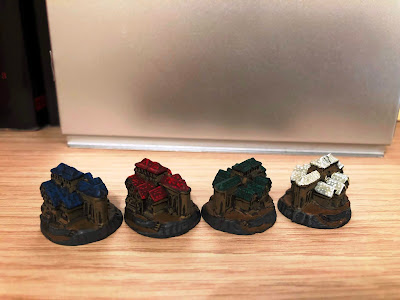 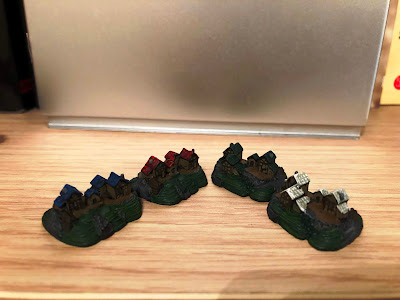 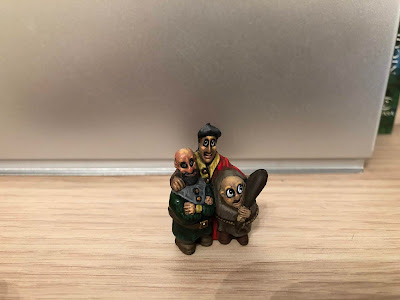 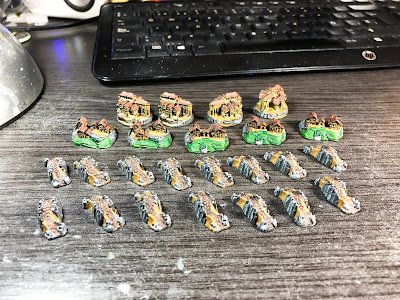 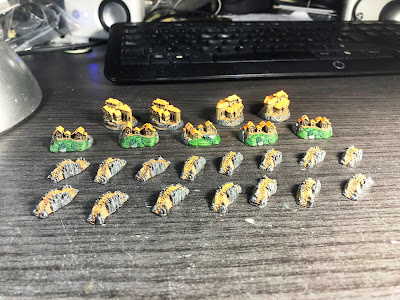 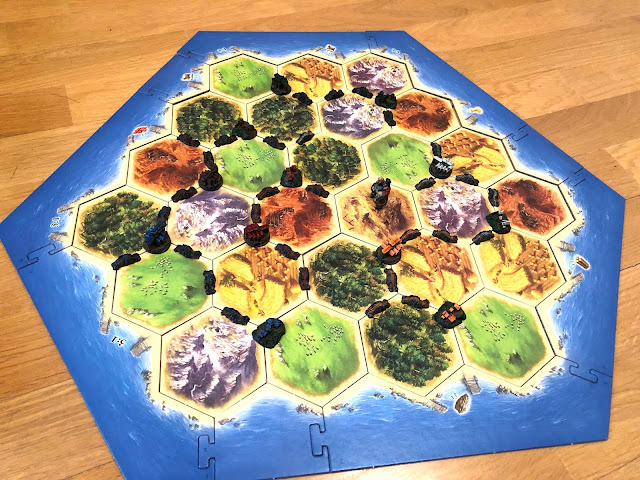 Yes, I'm aware that there are 3D boards and, of course, that's the natural evolution of this madness. But for now storage is still an issue; if we at least played it regularly I could think of it. Hmmm, maybe some day...
Some day...
Posted by Suber at 17.12.18