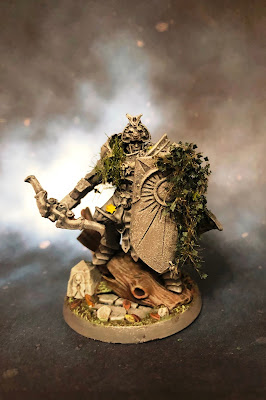 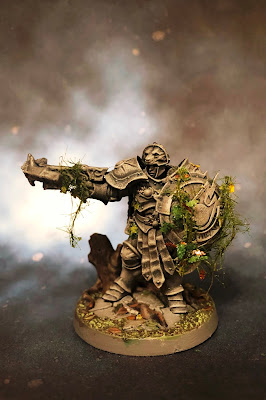 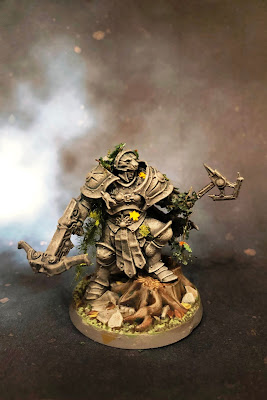 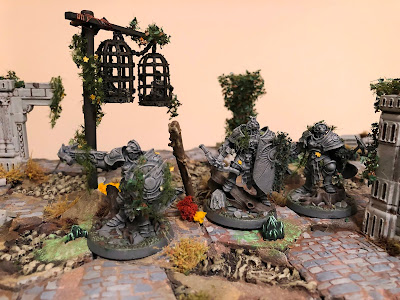 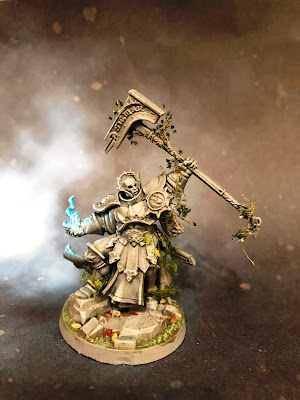 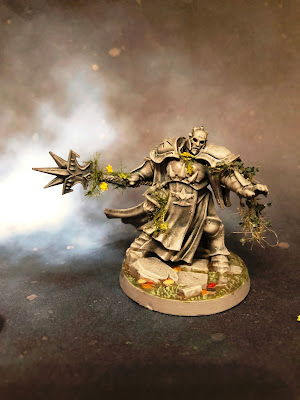 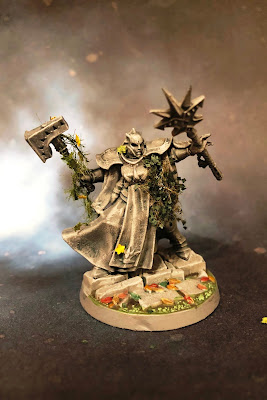 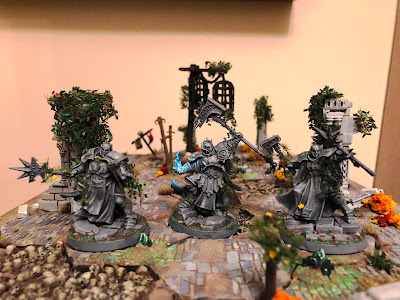 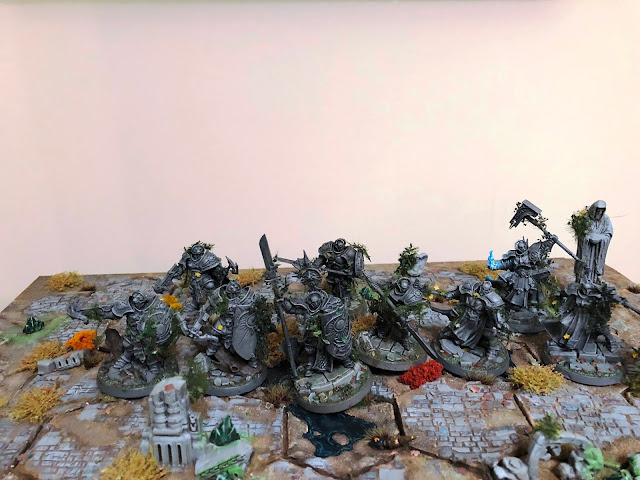 The good thing is that the monochrome palette has allowed me to make such a quick brushwork. Given that, I'm satisfied with the results. I don't know what I will do next, but I guess it will be regular living creatures for a change!
Posted by Suber at 17.2.19